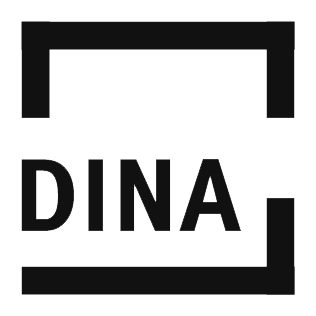 july 30, 2017
1250+ personal interviews in a week
O course, we were satisfied with the figures. But moreover, we were excited with the fact that the problems that our project is called upon to solve are relevant to this day.
Our second task of the Acceleration program was complete customer development.
Significant rules of this task were these:
1) Do not tell anyone, that you are conducting a problem interview.
2) Do not say about your solution.
3) Do not talk about the future.
4) Do not ask what users want.
In fact, our primary task is not to arouse the enthusiasm of the respondents about the planned project, but to understand which problems do people suffer in your sphere and how they solve them presently, and also why even with such existing solutions they as not so satisfied.
And the primary goal was to interview at least 450 people.

So, having started the task, we wrote and adjusted the interview script for two days, and then two more days we checked it on the most "aggressive" audience - Tinder. We called with love this target audience "aggressive" because, as many girls on which we checked the script were distraught that the matches with them were not for dating, but for marketing research. And some of them reacted quite unkindly. Our accounts on Tinder even banned a couple of times. Taking this opportunity, we apologize for not meeting the expectations of those who wanted to get acquainted, and we sincerely thank those who answered our questions and thanks to whom our script later worked efficiently.

Remembering that neither calls nor internet surveys would replace live communication, we decided to go on the streets. Under the guise of students or employees of photo exhibitions, we approached passers-by and tourists who took photos in places of interest and asked questions from our prepared script. Strange as it may seem, we collected the most significant number of answers in the heart of the capital of our homeland on Red Square. We did not even have to move around it. We shared on the sectors and interviewed the entire stream of passing by photo-enthusiasts.

So during only one day, we fulfilled the plan for the task, and more than this, we moved beyond it four times. We were satisfied with the figures. And moreover, we were excited with the fact that the problems that our project is called upon to solve are relevant to this day.
Share it